Find out more about our Governors

Message from the Chair of Governors

On behalf of the Board of Governors, I welcome this opportunity to briefly introduce you to the work the Board of Governors undertakes to ensure that your child (ren) will receive a sound education, and that their welfare will be our paramount consideration. The Governing Body has a range of powers and duties laid down by various Education Acts. Governors discharge the above responsibilities, together with many others, through a Board of Governors meeting regularly.  Mount Tamar School draws a unique strength from its success in fostering a close knit family atmosphere where pupils, parents, staff and governors work together to ensure that all our pupils have the opportunity to develop to their full potential. The Board of Governors is proud of the achievements of the school and in the solid foundations it provides in preparing all our pupils for the remainder of their formative education. The school provides a calm and safe learning environment which meets the individual needs of pupils, whatever their abilities and difficulties, preparing them for post 16 education and training 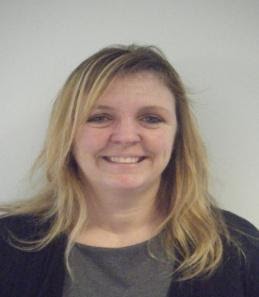 I started my own business in 1987 in Plymouth which is now celebrating over 30 years of service in and around our great City. I am Chair of the Plymouth and District Construction Training Group, which I have held for some 10 years. The group is focused on Apprenticeships and supporting  Construction Employers achieve these goals for Young People. I became a Plymouth City Councillor in 2016 and my favourite role in the Council is to sit on Corporate Parenting. I was invited to join the Governing Body of Mount Tamar School in October 2018. I am proud to have helped give my children the best start in life and have seen them flourish from this platform.

I hope with this experience to help other Young People through my role as a Governor, City Councillor and Training Group Chair. Mount Tamar is a dynamic and exciting place to learn and I am delighted to be a part of it. 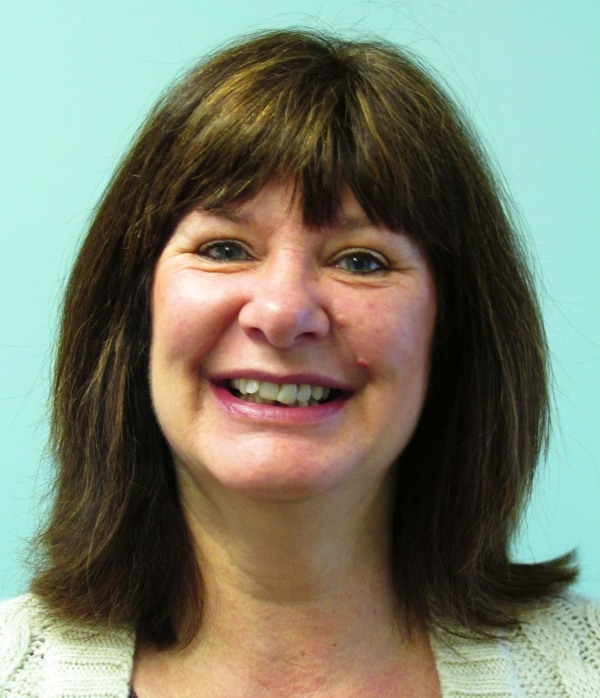 I have been a teacher at Mount Tamar since 2009. Prior to that I was an English teacher at a mainstream Secondary school, it was there that my interest in Special needs developed as I realised that these children required a curriculum that addressed their needs. I believe that the students at Mount Tamar should all have the opportunity to develop their skills equipping them for adulthood and the world of work. My role as Director of Inclusion and Governor enables me in helping our students reach their goals. 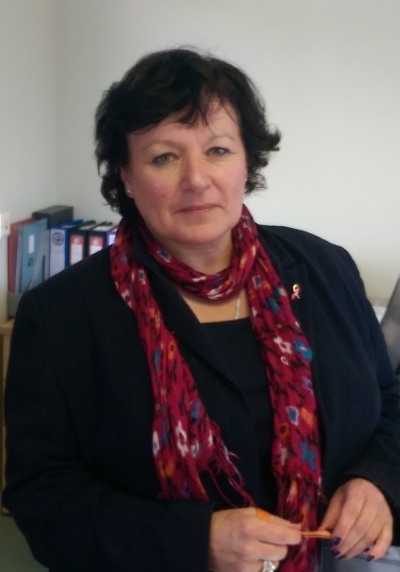 Having originally trained as a primary teacher, I converted to law, qualifying as a solicitor in 2002. I specialise in employment issues and am a solicitor and partner at Nash & Co LLP in Plymouth. With a long history of working with special needs in various roles, I first encountered Mount Tamar through my charity work with Lady Taverners and accepted an invitation to become a governor in 2013. As a single mother of three, I passionately believe that all children should be given the opportunity and support required to achieve their potential - academically and personally - and am proud to be involved with Mount Tamar’s aims to help all our pupils to be the best they can be.

As a former commercial accountant, I have worked for a medical school and other government organisations like the NHS.  I have also lots of experience within commercial entities.  Since 2005 I have had my own business and along with my membership of Round Table and on the 41 club national council, I have built up a massive contact base both locally and across Europe.   After seeing the amazing work the schools does for its pupils and staff I was eager to get involved.  I have been a councillor for 2 years and it’s been an interesting and enjoyable learning curve.   The incredible amount of work that goes into securing the safety and welfare of children, leading to high standards of education I am proud to be a Governor of Mount Tamar.

Since starting my career within the construction industry in 2002, I have developed and built my knowledge, working not only on projects within the U.K but also some years spent in the Middle East and Asia.  Having been fortunate enough to experience working in these countries, it has given me a great understanding of different cultures and ways of life. In 2015 I returned to the U.K and joined a national housing building developer, where I am now the Regional Construction and Safety Director for sites across the South West and Wales.  A large aspect of my job role consists of overseeing safety, managing budgets, technical guidance and mentoring staff.
In 2019 my son joined Mount Tamar school after many years of struggling within a mainstream setting. Mount Tamar is a school like no other and this truly shows through when I see, first hand the positive impact they have provided my son in such a short space of time.
The facilities, incredible staff, understanding and support the school offers is outstanding and the reason why I would like to help support Mount Tamar School by becoming a Parent Governor. 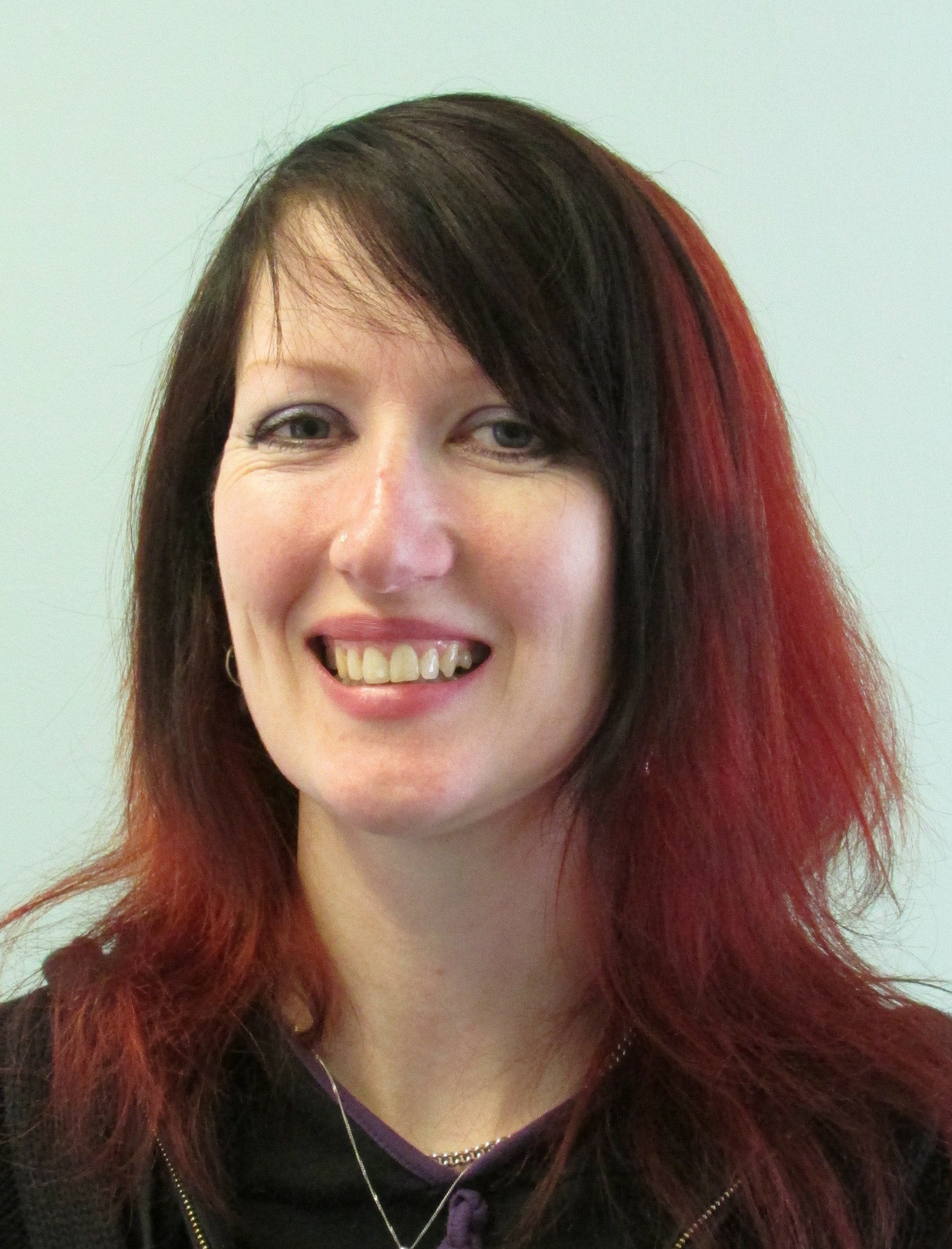 I have been a teacher at Mount Tamar for thirteen years, during which time I have been a part of many important and radical changes to the school. I was responsible for delivering and coordinating Science here, following several years of experience in mainstream schools, and have brought my passion for the subject to our students, alongside my personal interests in animal keeping and music. I now teach at and run the Mount Tamar Darwin Centre. I believe that education is not just about the academic subjects, but also about enabling each child to develop a whole wealth of personal skills and talents alongside the development of their cultural, moral and emotional strength.